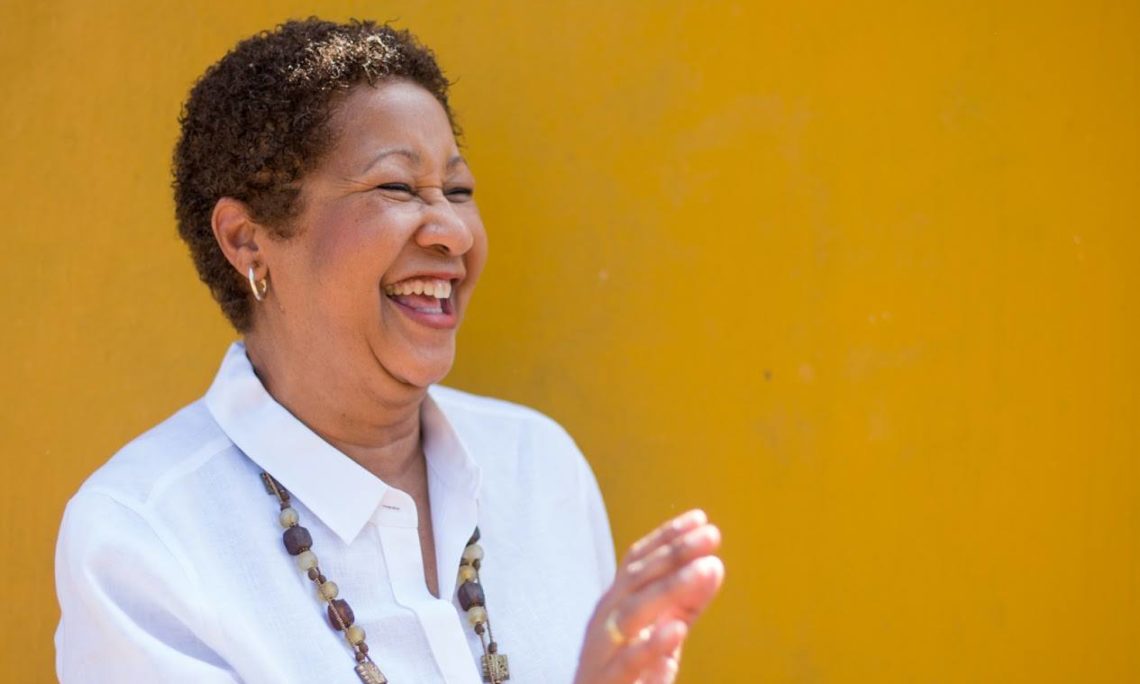 On behalf of the U.S. government, and particularly the United States Federal Trade Commission (FTC), I welcome you all to the Ninth Annual African Consumer Protection Dialogue Conference.

The FTC is an independent U.S. agency whose mission is to protect consumers by preventing anti-competitive, deceptive, and unfair business practices; and enhancing informed consumer choices and public understanding of the competitive process. The FTC endeavors to accomplish this without unduly burdening legitimate business activity. Through its dedicated team of attorneys, economists, and investigators, the FTC supports its counterparts worldwide to develop and enhance their policy, enforcement capacity, regulatory frameworks, and agency effectiveness.

I am particularly proud that the FTC helped launch the African Dialogue and has been involved since its inception. And I must add that the Annual African Consumer Protection Dialogue Conference is not the only way that the FTC coordinates its international cooperative efforts. FTC also hosts foreign officials through its International Fellows Program and provides information and training for foreign delegations that visit the FTC in the United States.

The GCCPC promotion of healthy competitive markets and the enhancement of consumer welfare for the benefit of the Gambian economy is closely aligned to the objectives of the FTC’s mission. Individually, in their own capacities, and in collaboration, these agencies confront the realities of a changing world with emerging technologies, consumer protection, and digital solutions, such as e-commerce and social media.

I am honored to be here this morning to participate in the opening ceremony of this conference, which has been made possible through the FTC’s partnership with The Gambia Competition & Consumer Protection Commission (GCCPC). I thank both the FTC and GCCPC for inviting me to speak on this occasion. I sincerely appreciate your hard work aimed at raising the profile of consumer protection and cross-border cooperation. I fully support this discussion of digital issues and consumer protection, because, just as the theme of your conference suggests, protecting every consumer in the digital economy is indeed a worthwhile and needed endeavor.

The digital economy in all its variations – including “traditional” websites, search engines, mobile technology, and social media – has become increasingly important. It provides easier and faster access to products and services than ever before. As such, e-commerce has great potential to contribute to transformative and inclusive economic growth. This is especially true in Africa.

But progress will not come without some challenges. Most apparent: African consumers and producers still face considerable barriers to doing business, and competition is often limited.

The governments of many African countries struggle to create a strong business environment conducive to growth. E-commerce, especially mobile commerce, has the potential to overcome many of these constraints.

One way that e-commerce is gaining a foothold in Africa is through the use of smartphones. The spike in smartphone penetration is steering a digital revolution on the continent. In 2017, the African continent experienced a nearly two-fold increase in the number of smartphone users, with more than 226 million users.

There has also been swift growth in the deployment of mobile payment capabilities, and in 2017, half of those deployments were in sub-Saharan Africa. Growth in mobile payments is driven by increased mobile phone penetration, and the ongoing demand for quicker and easier payment methods.

In The Gambia, at least two mobile companies offer mobile money transfer services. Regionally, there are also major Africa-based players in the e-commerce space, including Jumia, a Lagos-based online retailer – now in 23 African countries; South Africa’s Take-A-Lot; and Kenya’s Kilimal. A popular example of an e-commerce platform and well-known success story is the mobile money service, M-Pesa. M-Pesa started in Kenya in 2007, and 10 years later, it has expanded to 10 countries with a consumer base of more than 30 million users.

In 2016, M-Pesa processed over 6 billion mobile money transfers at a staggering rate of over 529 transactions per second. Innovations are cropping up around M-Pesa, including M-Shwari, an application where a customer signs up directly through its mobile menu without having to visit a bank or fill out any forms, and loan eligibility is based on that person’s M-Pesa transactions and savings history.

However, these innovations, together with increased online globalization – all pose challenges that require inventive solutions. Fostering consumer confidence to take advantage of e-commerce is critical to the development of African economies. Business leaders, regulators, and policymakers have the key task of striking the right balance of protecting consumers while promoting competition and innovation, which in turn will allow these new business models to flourish and promote economic growth. Creating the enabling environment to foster innovation in the sector is critical to ensuring a successful business environment.

Effective international consumer protection involves government watchdogs sharing best practices, collaborating on investigations, sharing consumer complaints, and cooperating on cross- border prosecutions. International and regional cooperation, such as the efforts undertaken in the African Dialogue, are a vital part of those efforts.

I want to commend GCCPC for all it has accomplished in its short period of existence since 2010. It is timely that The Gambia is co-hosting the Annual African Consumer Protection Dialogue Conference this year. The Gambia is one year into the political change that ousted an authoritarian government and brought in a government committed to good governance, transparency, and bettering the lives of all the Gambian people. Expanding business opportunities and creating a business environment that attracts investors are key elements of The Gambia’s economic development goals. Venturing into new areas of e-commerce can help The Gambia achieve those goals.

The Gambia has made a great deal of progress over the last year and the U.S. has recognized that progress by restoring the Gambia’s eligibility for preferential access to the U.S. market through the Africa Growth and Opportunity Act and by selecting The Gambia for a Millennium Challenge Corporation threshold program. The Economic Community of West African States (ECOWAS) has also recognized the progress that has been made by The Gambia over the past year by selecting The Gambia as a host country for the ECOWAS Regional Competition Authority (ERCA).

I applaud all of you for your efforts to partner on tangible joint projects focused on educating consumers and guiding businesses as well as coordinating on complaint sharing. I encourage you to continue your tireless efforts on behalf of consumers throughout the world.

It has been my privilege to join you at this opening ceremony of the Ninth Annual African Consumer Protection Dialogue Conference. I am confident that your countries will all benefit from the exchange of information and experiences during this conference. The issues you will discuss are important for the future of this continent.

I wish you very successful proceedings. Thank you for your attention.