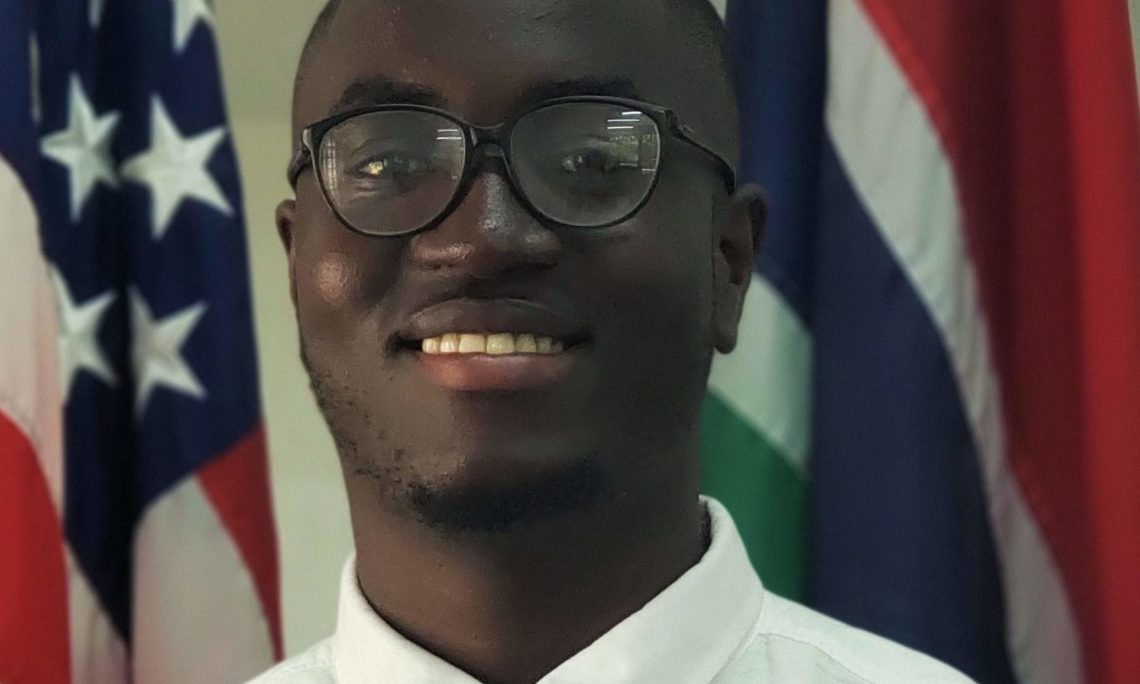 Kemo is a popular emerging young political leader with remarkable achievements in his young political career.  Most recently, be became the youngest political leader to hold a national executive position in the country’s largest political party, the United Democratic Party (UDP).  Kemo believes that his election will inspire more young people to join politics and take up leadership roles.  He also works as a local government councilor at the Kanifing Municipal Council, representing a youth population of more than 40,000.  In this role, he serves as the voice of the youth in the formulation of policies and programs that support youth development.  With over five years’ of community development experience, his goal is to see young people influence and play an active role in policy formulation and implementation. Upon his return, he plans to mentor more young people to be politically engaged.  Kemo’s long term goal is to become a lawmaker and eventually as President of the Republic.  Aside his political career, he is also into entrepreneurship having co-founded the Urban Farmers, an agribusiness that seeks to tackle two critical local issues, youth unemployment and food security.