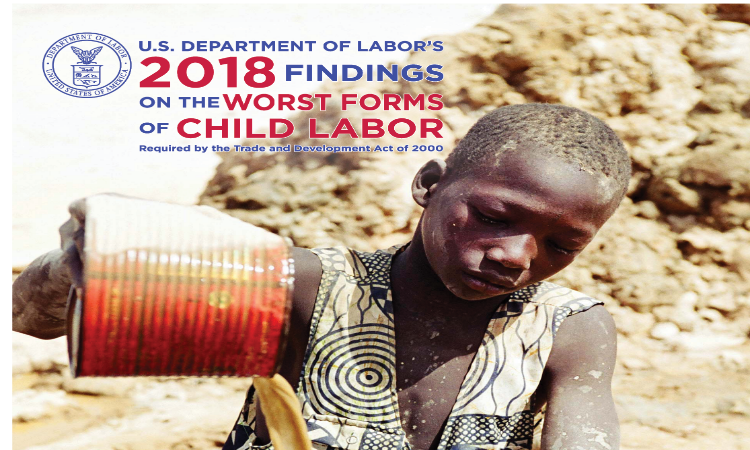 The United States government is committed to working with the government and people of The Gambia, in coordination with other international partners, to address the scourge of child exploitation. We urge the government of The Gambia to reinvigorate efforts to combat the worst forms of child labor and protect those vulnerable to human trafficking in the soonest possible timeframe. Ensuring public awareness of the government’s specific actions and inter-ministerial work plans will further enable civil society partners and the public to play crucial roles in this important process. To this end, the United States government, through the Office to Monitor and Combat Trafficking in Persons (J/TIP) is providing a $750,000 (GMD 37.1 Million) grant to the International Organization for Migration (IOM) to support The Gambia’s national efforts to combating human trafficking in the country, including human trafficking related to the worst forms of child labor, and to support Gambian-led progress toward effectively combatting trafficking in persons.

The full Child Labor Report, including The Gambia country narrative, can be found online at: https://www.dol.gov/agencies/ilab/resources/reports/child-labor.