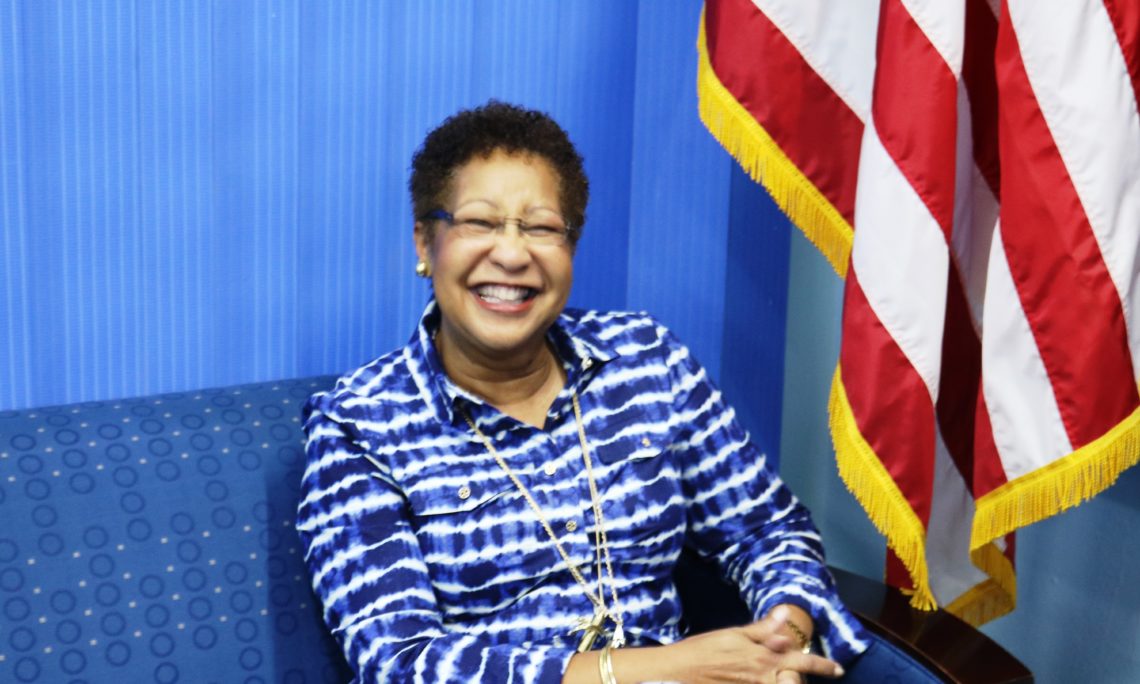 As required by the U.S. Congress, the United States Department of State released the 2017 International Religious Freedom Report on May 29, acknowledging the commitment of the government of The Gambia towards religious freedom and tolerance. Selected excerpts of that report follow.

In January 2017, President Adama Barrow announced the country’s return to a secular republic as prescribed in the constitution, overturning a decree by former President Yahya Jammeh that proclaimed the country an Islamic state. On several occasions, President Barrow stressed the need for continued religious freedom and tolerance, and in February 2017, he appointed a special advisor to the president for religious and traditional affairs. The President called for continued religious tolerance between Christians and Muslims in the region on various occasions, such as during a meeting with Archbishop Benjamin Ndiaye of Dakar in August 2017.

President Barrow also linked religious freedom and tolerance to investor confidence. During official events and ceremonies, it was customary to begin with both Muslim and Christian prayers. In May 2017, Minister of Agriculture Omar Jallow spoke at the 41st Jalsa Salana (Annual Convention) of the Ahmadiyya Muslim Jama’at (community) and promised full government protection of that community.

The Gambian constitution provides for the freedom of religious choice, as long as doing so does not impinge on the rights of others or the national interest. It prohibits religious discrimination, establishment of a state religion, and formation of political parties based on religious affiliation.

Interfaith marriage remained common and accepted. There were continued tensions between the majority Sunni Muslim community and the Ahmadiyya Muslim community. The Supreme Islamic Council (SIC), a religious council tasked with providing Islamic religious guidance, continued to state that the Ahmadiyya community did not belong to Islam, and it did not include members of the community in its events and activities. Ahmadi Muslims stated they were part of Islam and thus should be fully integrated within the Muslim community. The government largely did not become involved in the disagreement between the two communities.

At the embassy’s annual iftar in June, the Ambassador urged government officials and religious leaders to safeguard religious freedom and tolerance and to continue being open to different views and beliefs. The Ambassador encouraged Sunni and Ahmadi Muslims to practice restraint and tolerance and to allow one another to coexist in mutual respect and acceptance. Embassy officials met representatives of the Ahmadiyya community and the SIC on numerous occasions and expressed hope for continued peace and tolerance.

The full report, including The Gambia country narrative, can be found online at: https://www.state.gov/j/drl/rls/irf/religiousfreedom/…
######