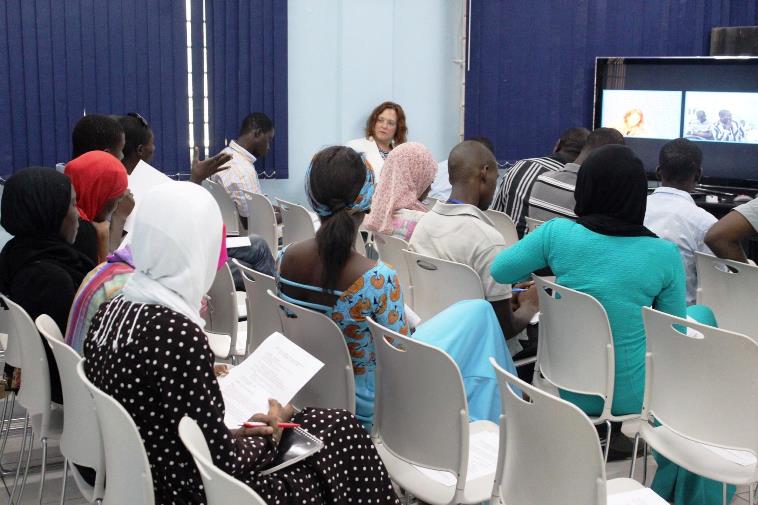 Following the arrest of several Gambian journalists in the run-up to presidential elections on December 1, Public Diplomacy Banjul offered a multi-part DVC series on election coverage and reporting in partnership with ARS. With lectures delivered by Elizabeth Bryant, an experienced Paris-based American journalist, and George Kazolias, a professor of journalism, local journalists discussed the media environment in The Gambia and learned best practices in covering sensitive topics in dangerous zones, social network best practices, and safety in online reporting.